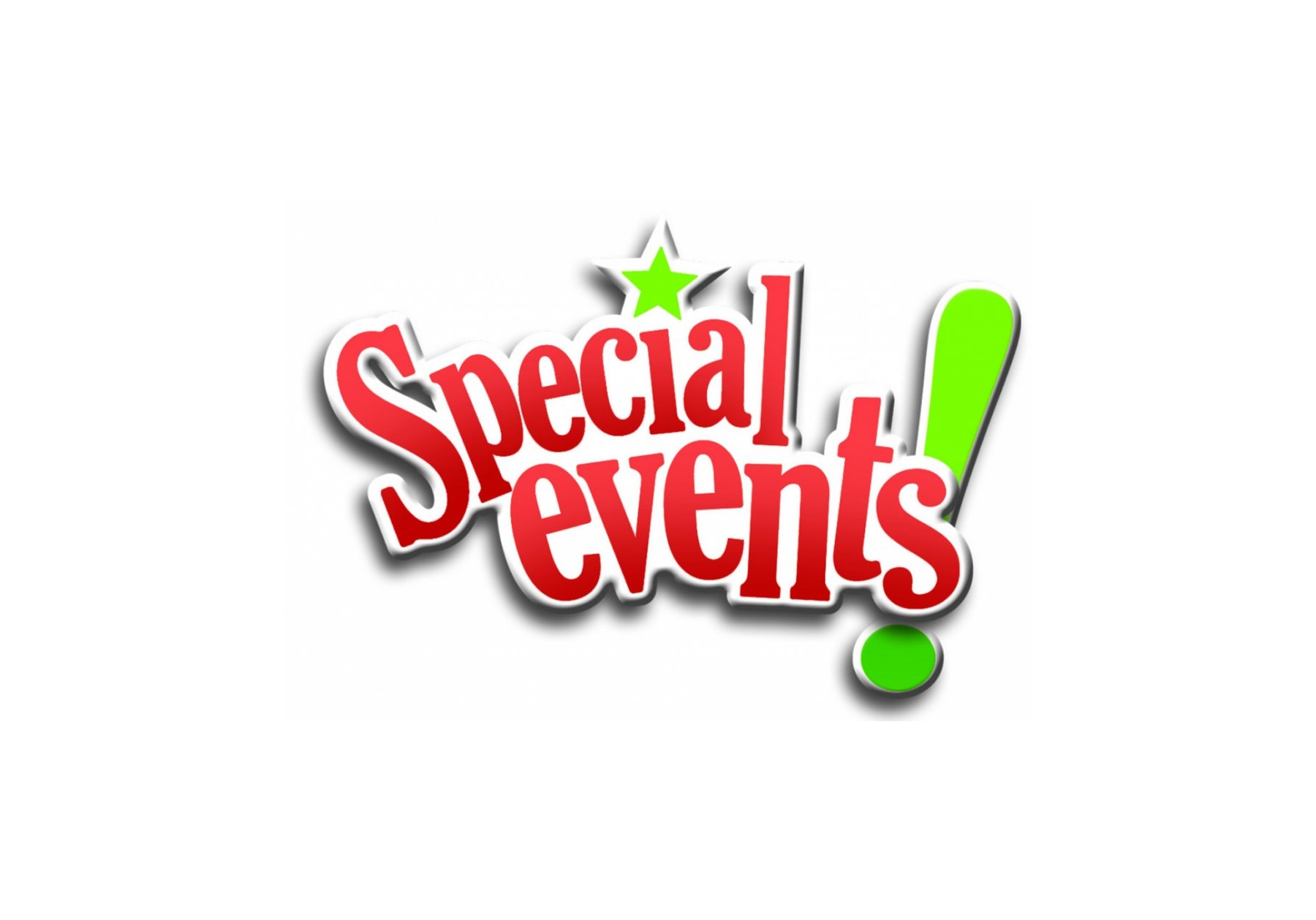 he 35th All You Can Eat Century in Huntsville, AL is one of the premier rides in Alabama, as well as one of the longest-standing cycling events in the state.  It is as famous for its post-ride meal as it is for the selection of roads and hills featured on the route.  The start location and route were redesigned in 2017 to move the ride start to Huntsville and to feature the intensely hilly roads of lower-middle Tennessee.  The ride crosses the state line into the Coldwater Creek and Elk River watershed area.  This warren of small roads and hills occupies 55 miles of the 103-Mile Old Country Store Century  The bulk of the 4200 feet of climbing takes place between the second rest stops between mile 26 and While there are not many sustained climbs, the sawtooth profile throws one hill after another between Rest Stops 2 and 5.  The full century route bookends the hilly Tennessee section with a flat 25-mile warm-up across the cotton fields of northern Madison County and a flat run-in over the last 20 miles to the finish.

The 2019 Route features many of the roads and stops favored by Spring City Cycling Club riders on the frequent weekend border raids staged from northern Madison County.  Specifically, the Century Riders get to pass by the genuinely rustic Old Delina Country Store, founded and continuously operated since 1892.  The store is a real deal general store that features burgers and famous fried fruit pies.  It is a favorite stop for cyclists, sports car enthusiasts and motorcyclists out enjoying the shaded, curvy county roads on the weekends.