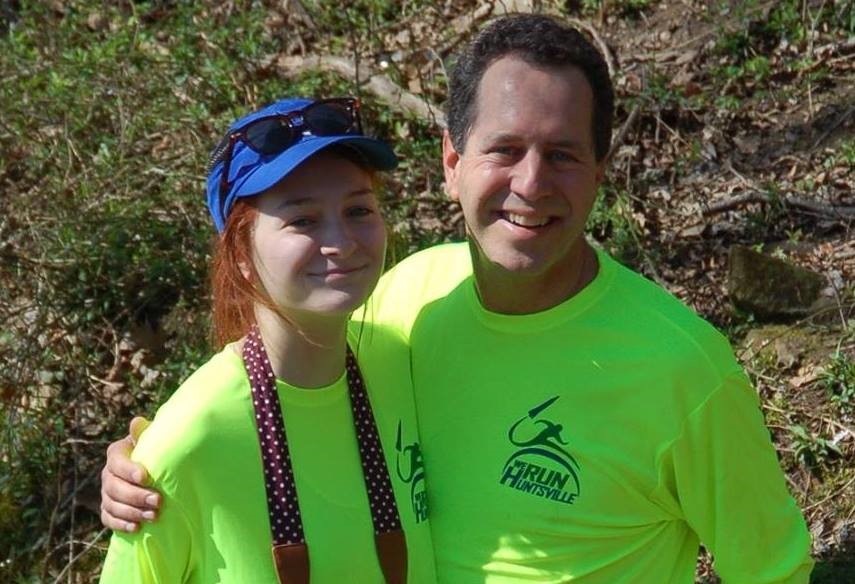 We can be found shooting:

Gregg and Rachel have been working as a photography team since 2013.

Gregg has been photographing sports since 1981, working for his college’s yearbook and for a local paper. His passion for the craft was passed on to Rachel, who started photography in 2012.

The photography aspect of We Run Huntsville began as a hobby for Gregg. He started bringing the camera that he and Rachel shared at the time, and began photographing Karen and their friends at races. As the We Run Huntsville Facebook group expanded, so did the demand for a professional camera presence at more races. Gregg brought on Rachel as a second shooter initially, and as they added more races to their calendar, promoted her to sole photographer of many races. Rachel also does portraits and event photography while finishing up her computer science degree.